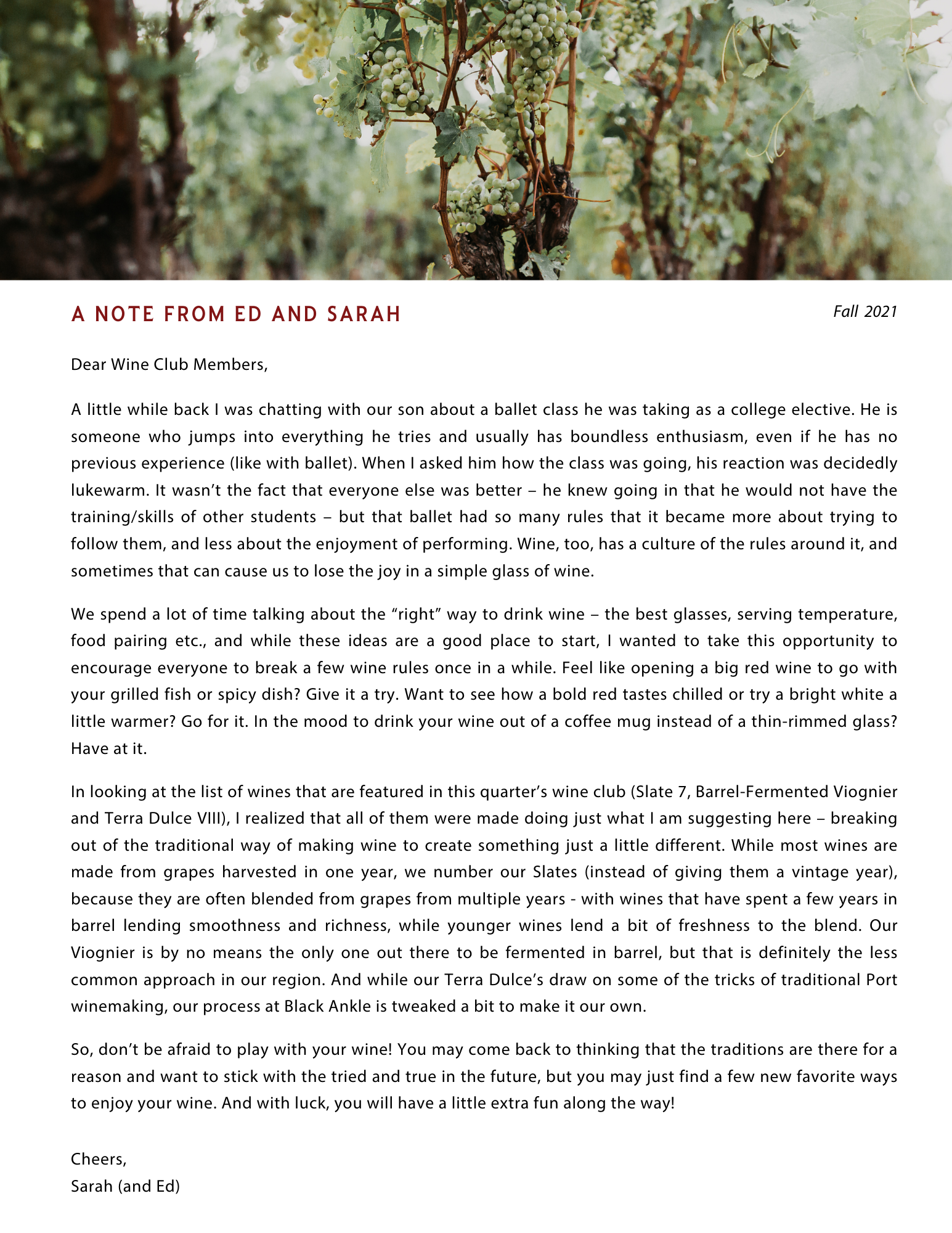 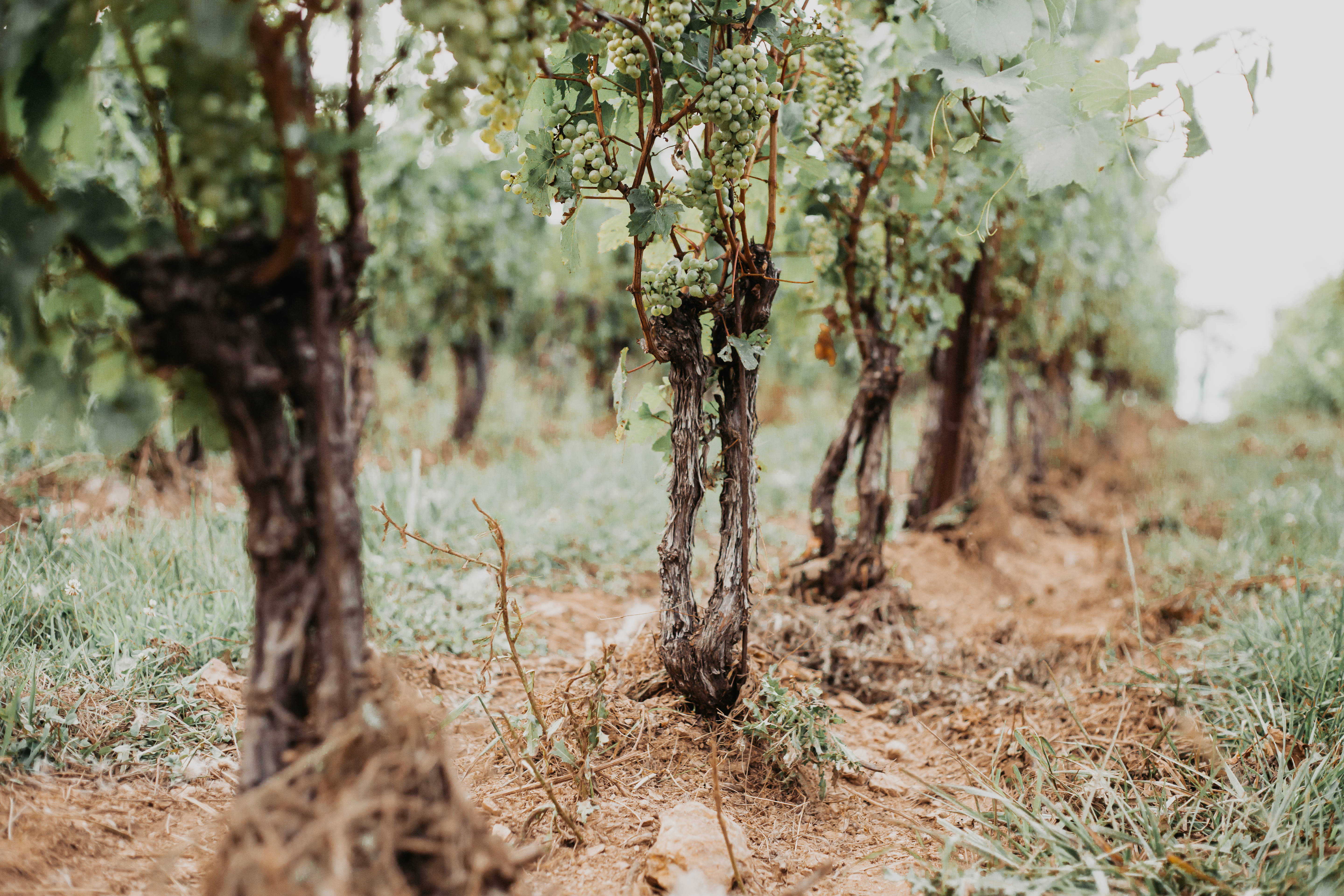 Over the past few months, I have made the round of Career Days at our kids’ schools, and it seems that everyone’s favorite question is “What is the best and worst part of your job?”  I have the same answer to both questions: It is never boring!  There is always some new way of doing things to try, some new problem to solve or an experiment to play with.  Our latest big experiment is field grafting.  Nearly all grape vines in the world are grafted, with European-style vines fused to hardier American roots that can withstand phylloxera, a tiny soil bug that is native to North American soils and now found throughout the world.  Up until now at Black Ankle, we have always planted vines that were grafted in a nursery and planted only once the grafts had been established.  The downside of this approach is that there is an 18-month lead time to between vine order and delivery, since bench-grafting, as this style is called, is a long process.  The vines also tend to establish slowly as different roots and tops are trying to work together to acclimate to their new growing environment.

With field grafting, just the root is initially planted, and the scion (the part of the vine that determines the variety) is grafted on only after the roots have been in the ground for a year.  This offers the advantage of giving the roots time to grow and get strong before they need to assimilate a graft.  Since rootstock varieties are native to our area, they are also much more disease resistant and winter tolerant than the vines will be once they are grafted. In 2018, we planted 8 acres of rootstock at Black Ankle and 5 acres at our new Live Edge vineyard, with the idea of grafting them this spring.  The vines at Black Ankle have done very well, and we were able to bring a grafting crew into the vineyard in May to add the scions.  This process consists of making a tiny cut in the rootstock and wedging a small slice of scion wood and a single bud into that cut, then wrapping the whole thing in a tape “bandage.” After just a few weeks, we can already see leaves growing from nearly all the grafted buds.  We will have to see how the vines fare for the rest of the growing season and how they manage the winter before we declare the success or failure of this experiment, but for now we are cautiously optimistic.  If you take a vineyard tour, feel free to ask your host to show you the newly grafted vines, and you can check their progress for yourself.

As for the vines we planted at Live Edge, we learned that while rootstock offer many advantages in hardiness, they are still delicious to deer, who ate nearly all our 2018 planting to the ground.  With a new deer fence in place on that farm, we are giving it another shot and have replanted those vines.  We will see what the next year brings!  Did I mention that this is never boring…?