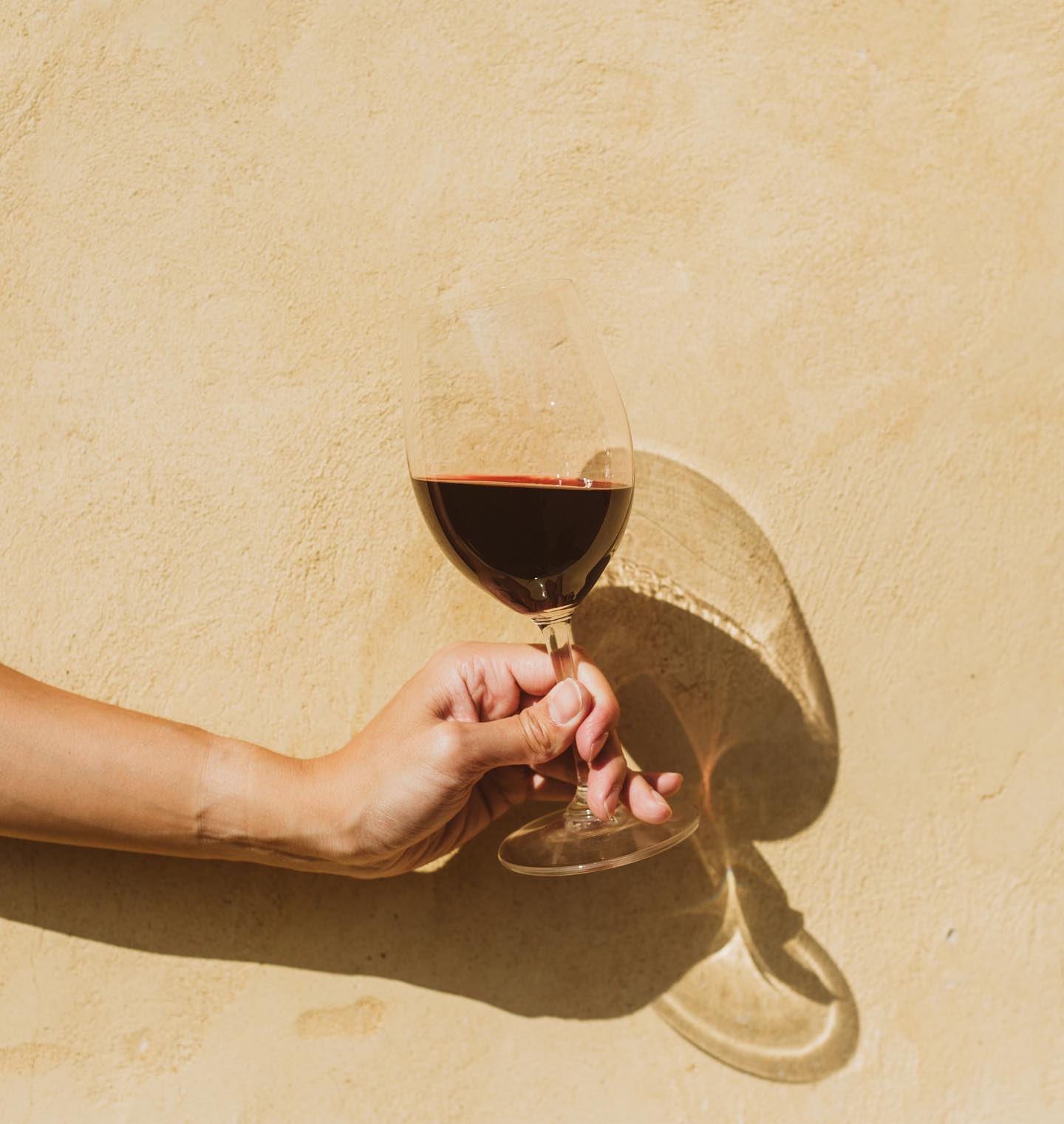 The first release of Slate was in 2011; and it used three different vintage years in its blend: 2007, 2008, and a bit of 2010 (for freshness in the fruit).  While Slate tasted like a classic Bordeaux style blend, it had 31% Syrah in the blend.  Since that time, however, each Slate release has been made using solely a mix of our Bordeaux grapes.  Slate uses some of the more tannic, pressed wine, which generally leads to longer barrel aging to smooth out those more powerful tannins. However, in the case of Slate 3, Slate 6, and the Slate 7, we used wine from one vintage growing season and releasing the wine after 18 months of barrel aging.  There’s still pressed wine in the mix and that is evident now, while the wine is still young, in those mouth-drying tannins.  While we could show a vintage year for Slate 3, Slate 6, and Slate 7, we have opted to maintain consistency by continuing to number our Slate releases.