The Cosecha brings aromas and flavors of red and dark fruits, leather, tobacco, mineral, and vanilla. Its long finish is laced with peppery spice, black cherry, and plum. 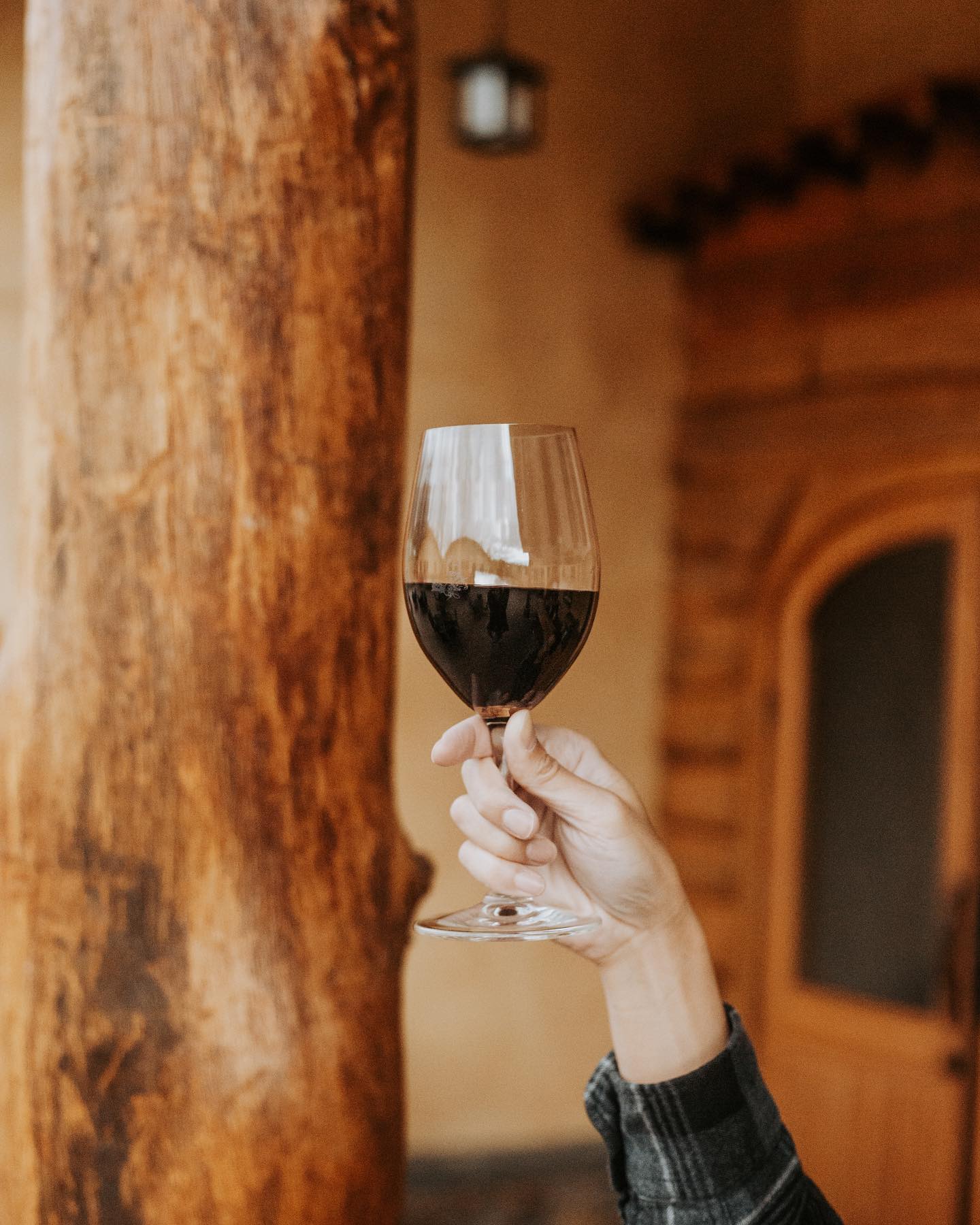 When we opened in 2008, we did not have a Rolling Hills as a companion to our premium Bordeaux style blend, Crumbling Rock. Rather, we had the 2006 Cosecha; which, in 2006, featured all 5 of our Bordeaux Varieties with Cabernet Sauvignon making up 37% of the blend. After that, the 2007 Rolling Hills appeared and Cosecha hadn't made an appearance until the 2016 release, some 11 years later, and now again with our 2020 vintage.